Bill Scott was a respected Scottish sculptor who established and developed his practice in Edinburgh, whilst creating work for public spaces and exhibiting nationally and internationally. Working in bronze, wood and with mixed-media constructions his work explores our human experience, particularly how we inhabit, use and define space – experiences he saw affected by changes in society, science and art. While his early work shows influences from Brancusi to Giacometti, his work was in turn influential to the work and careers of many of his students and peers.

In parallel with his practice he was a valued and dedicated teacher and mentor as a lecturer, as Head of the Sculpture School and latterly as the first Professor of Sculpture at Edinburgh College of Art. He was known to be generous with his time, encouraging his students in their practice and careers. He enabled opportunities for rigorous discourse and artistic exchange to broaden students’ perspectives, challenge received ideas and to give them the confidence to be ambitious.

Over a fifty-year career Scott was a key influencer in the wider cultural landscape, serving on many government and institutional committees and boards to support the visual arts in Scotland and elsewhere. Two of these institutions which were of importance to Scott were the Royal Scottish Academy of Art & Architecture (RSA) and the Edinburgh Sculpture Workshop. He served two terms as Secretary of the RSA and then a further two as the first sculptor to be elected President. As Chairman of the Edinburgh Sculpture Workshop he was a tireless supporter, campaigner and fundraiser for the new buildings that now offer world-class facilities for local sculptors and visiting artists.

His fundamental vision in these organisations was for a vibrant and stimulating visual arts sector that especially encouraged international relationships, as he had previously done at the Edinburgh College of Art. In 2011 he was awarded an Honorary Fellowship of the Edinburgh College of Art, bestowed by Edinburgh University, in recognition of his contribution to the College, his practice as a sculptor and as a supporter of the visual arts in Scotland.

Visit the Archive to find out more. 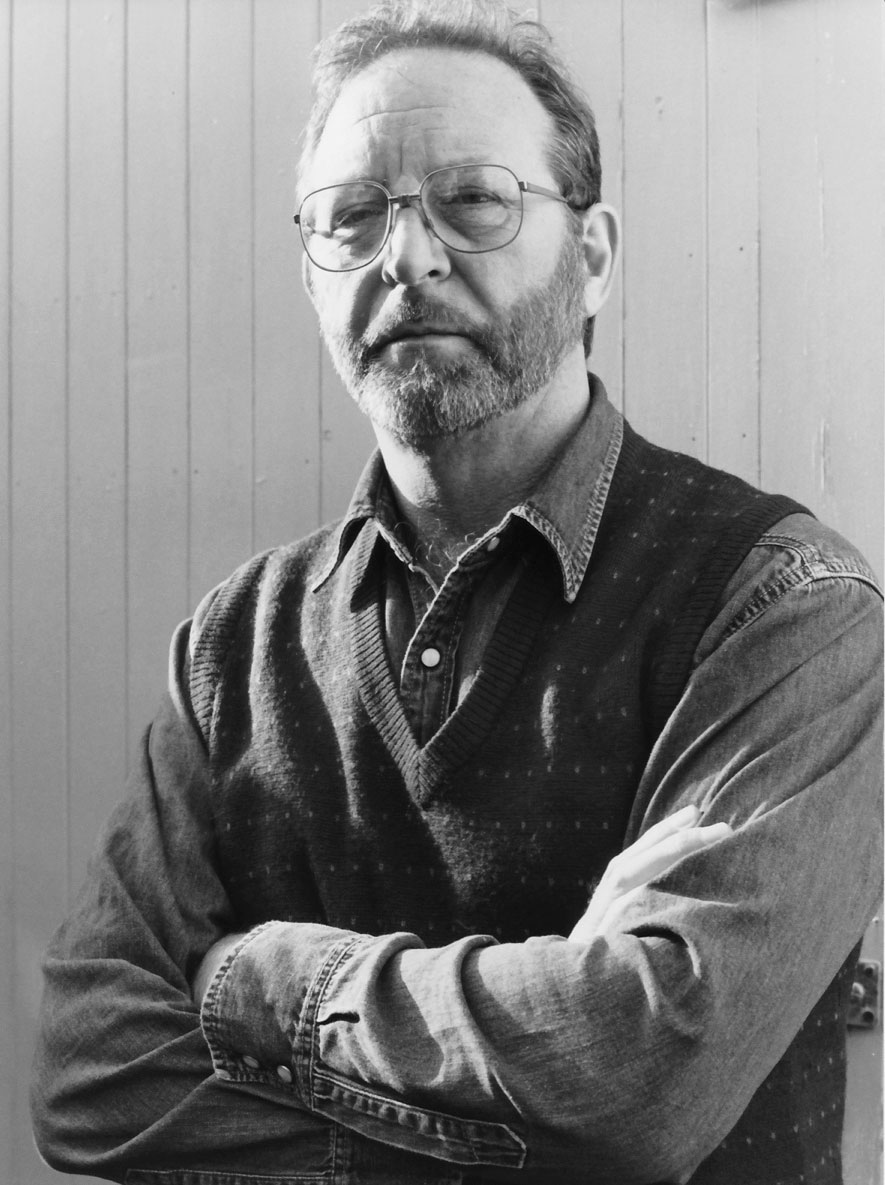